A number of Harrismith residents woke up this morning, to quite a shocking and unnerving site. 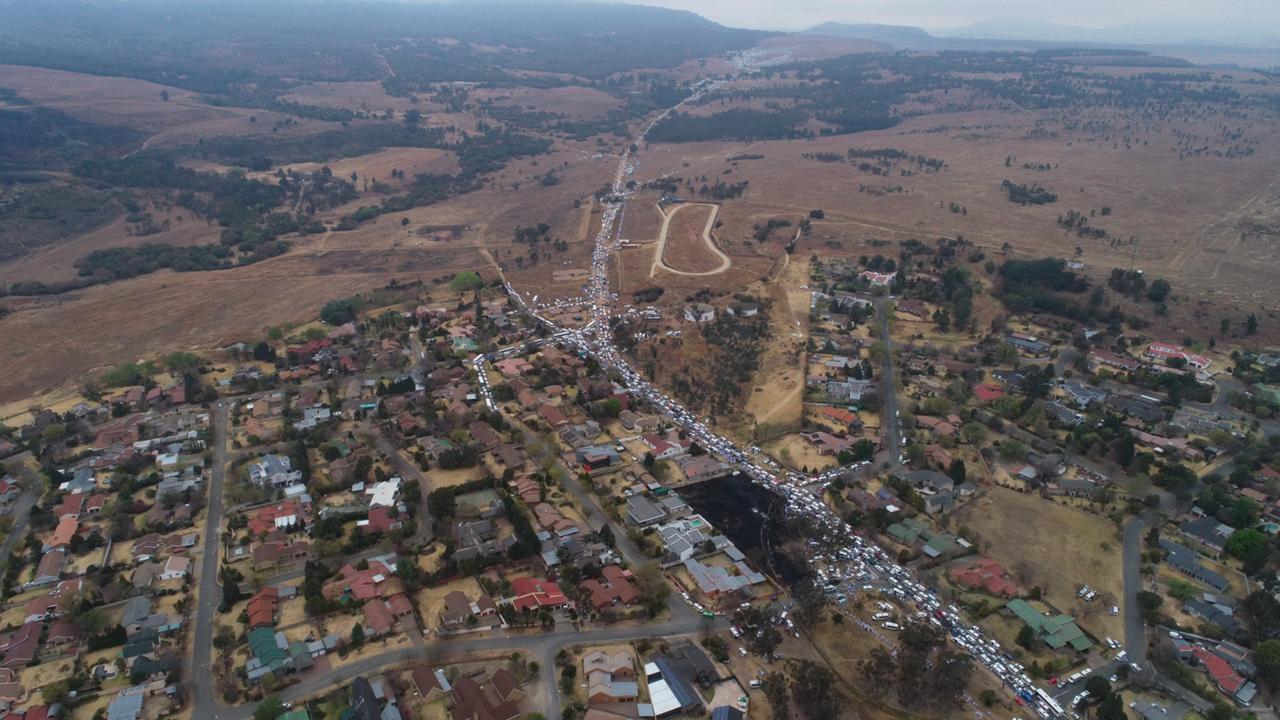 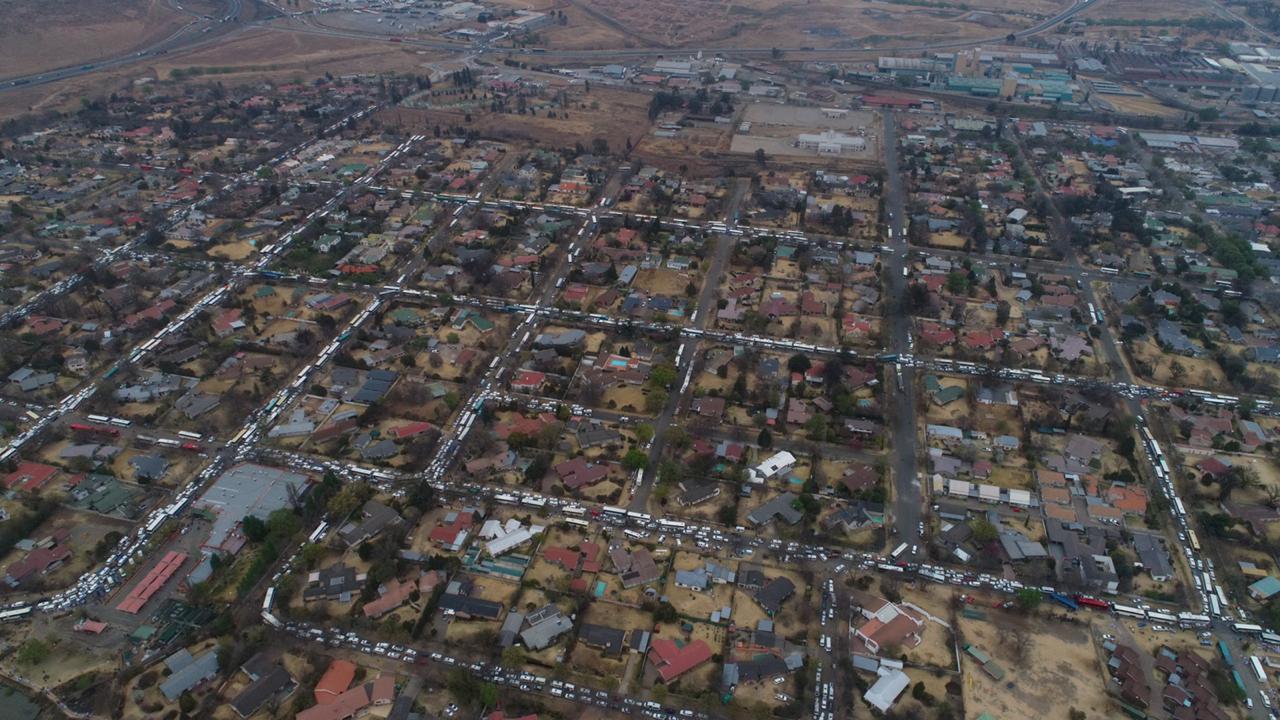 According to the reports, the Shembe Church is having a function inside the Harrismith Botanical Gardens this weekend. Although the event brings good economy to the town, the only unfortunate part is that the infrastructure has not been prepared for the masses with inadequate parking space and ablution facilities. 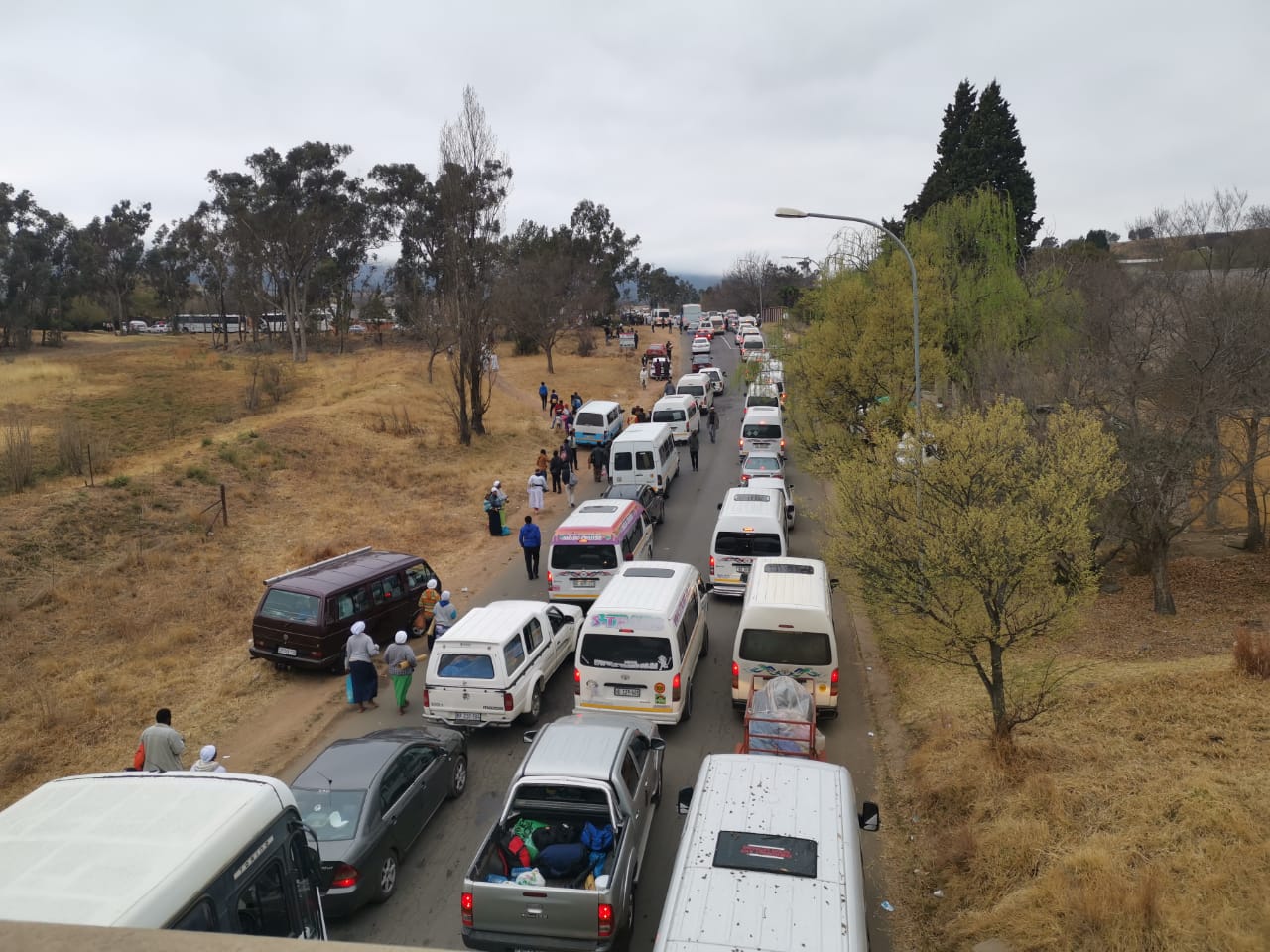 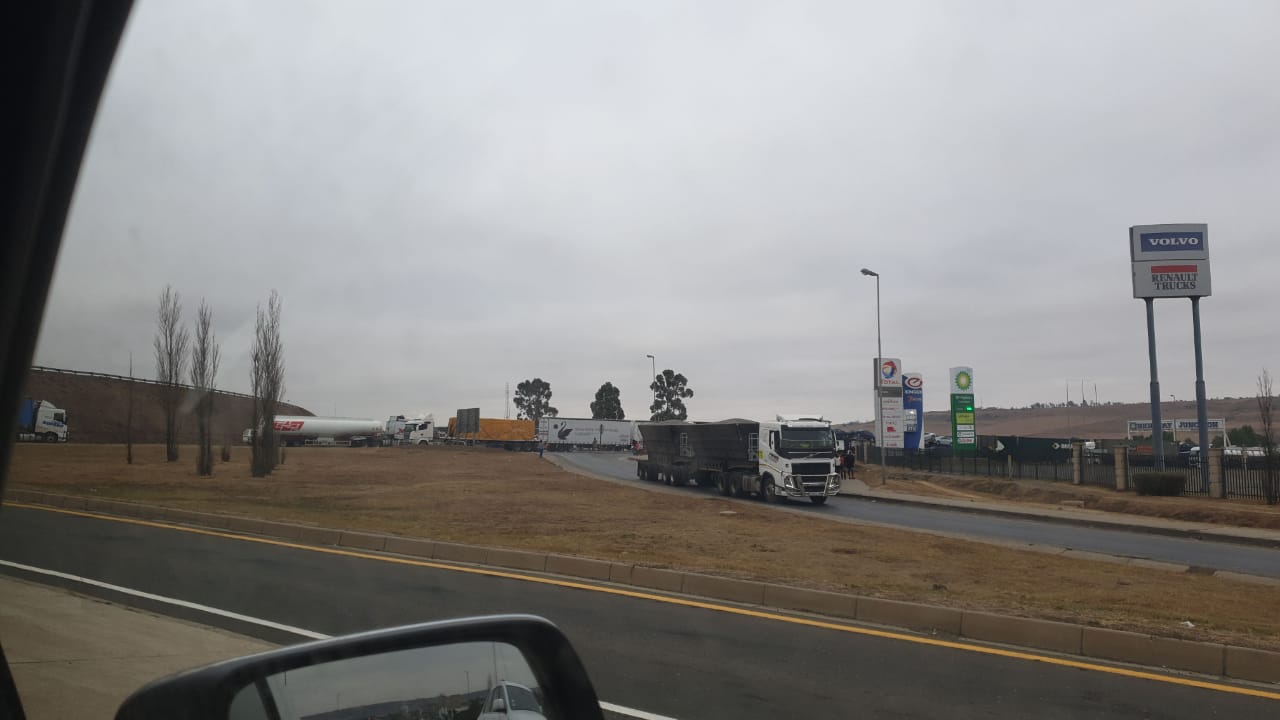 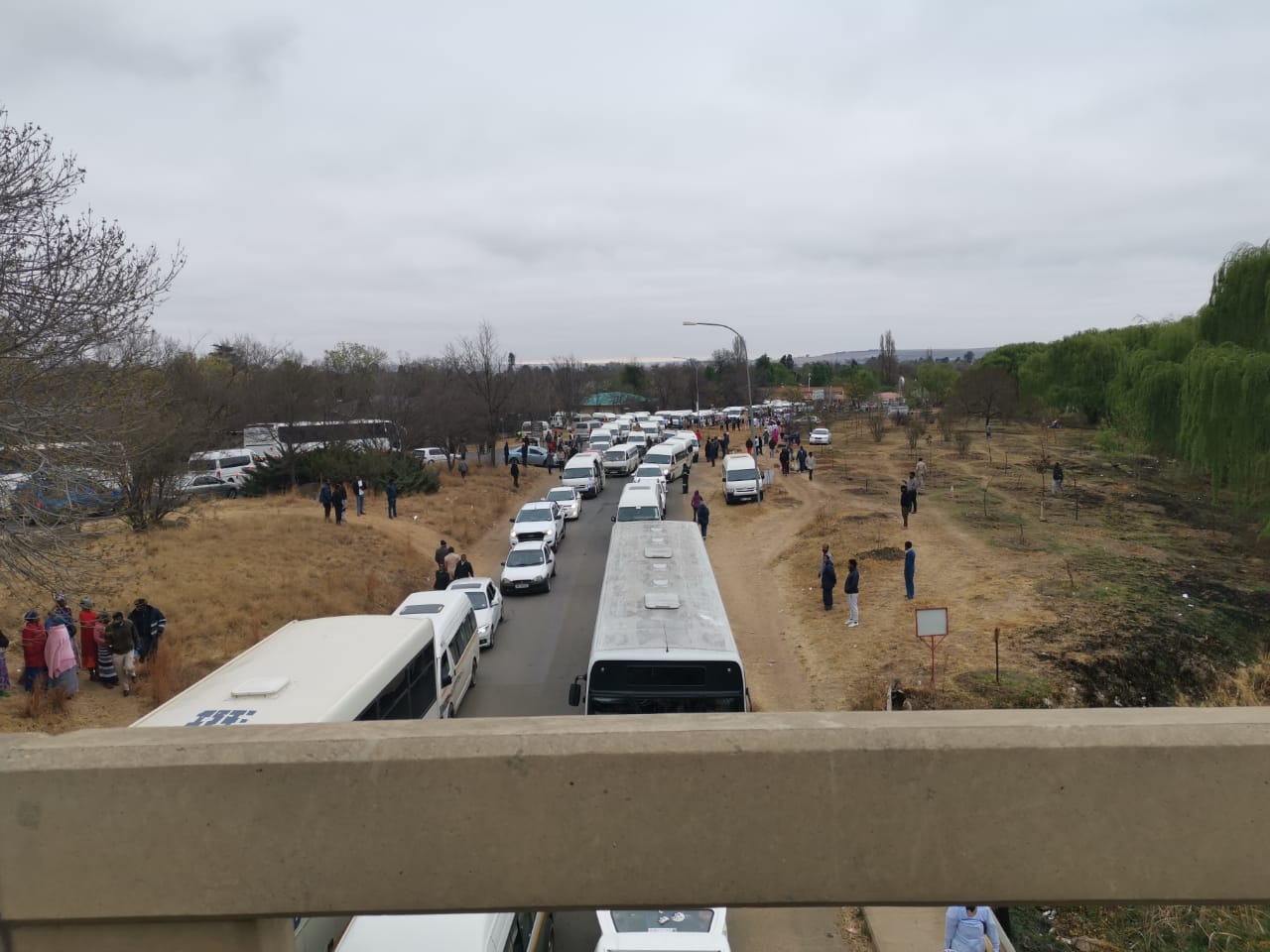 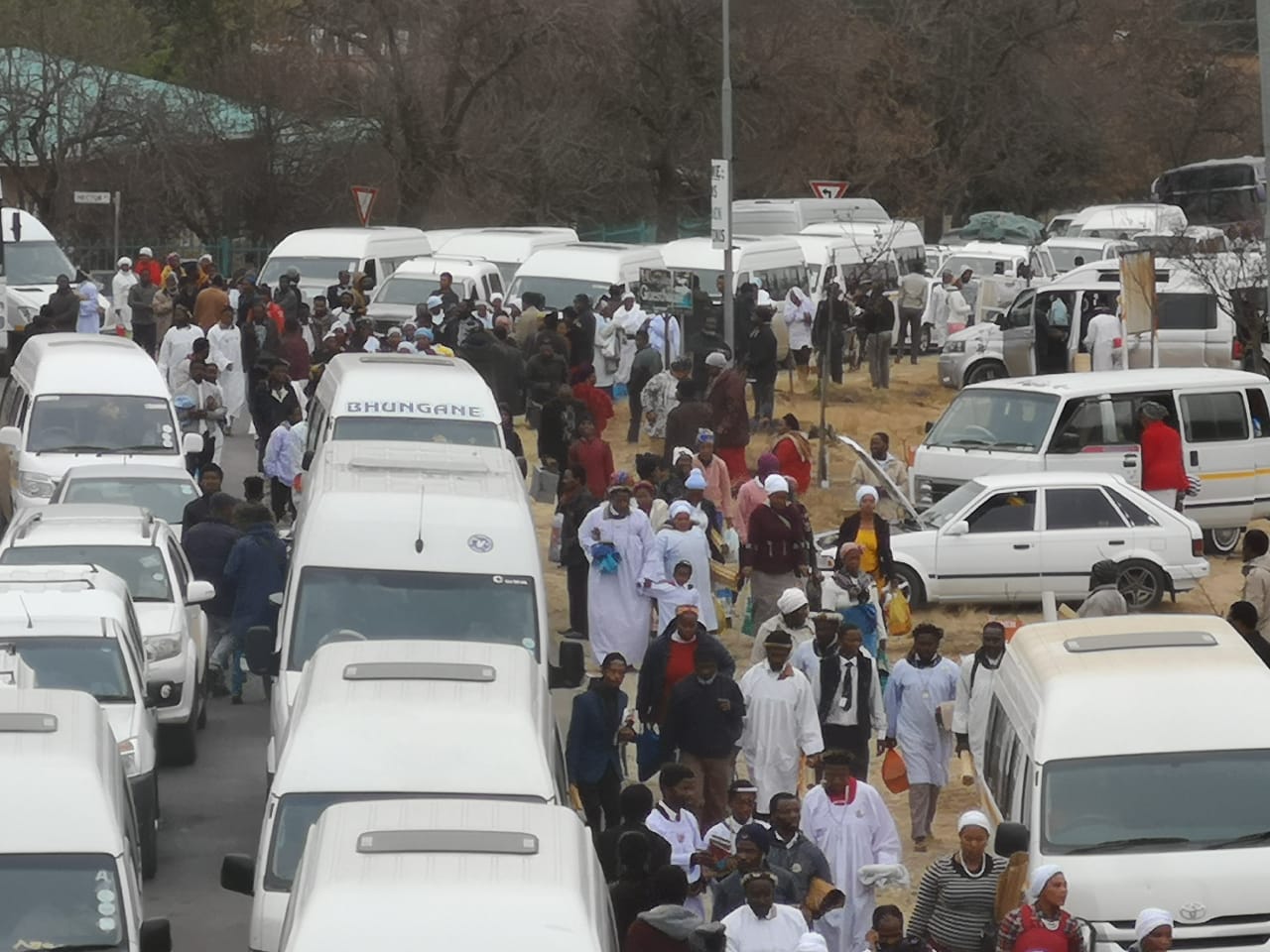 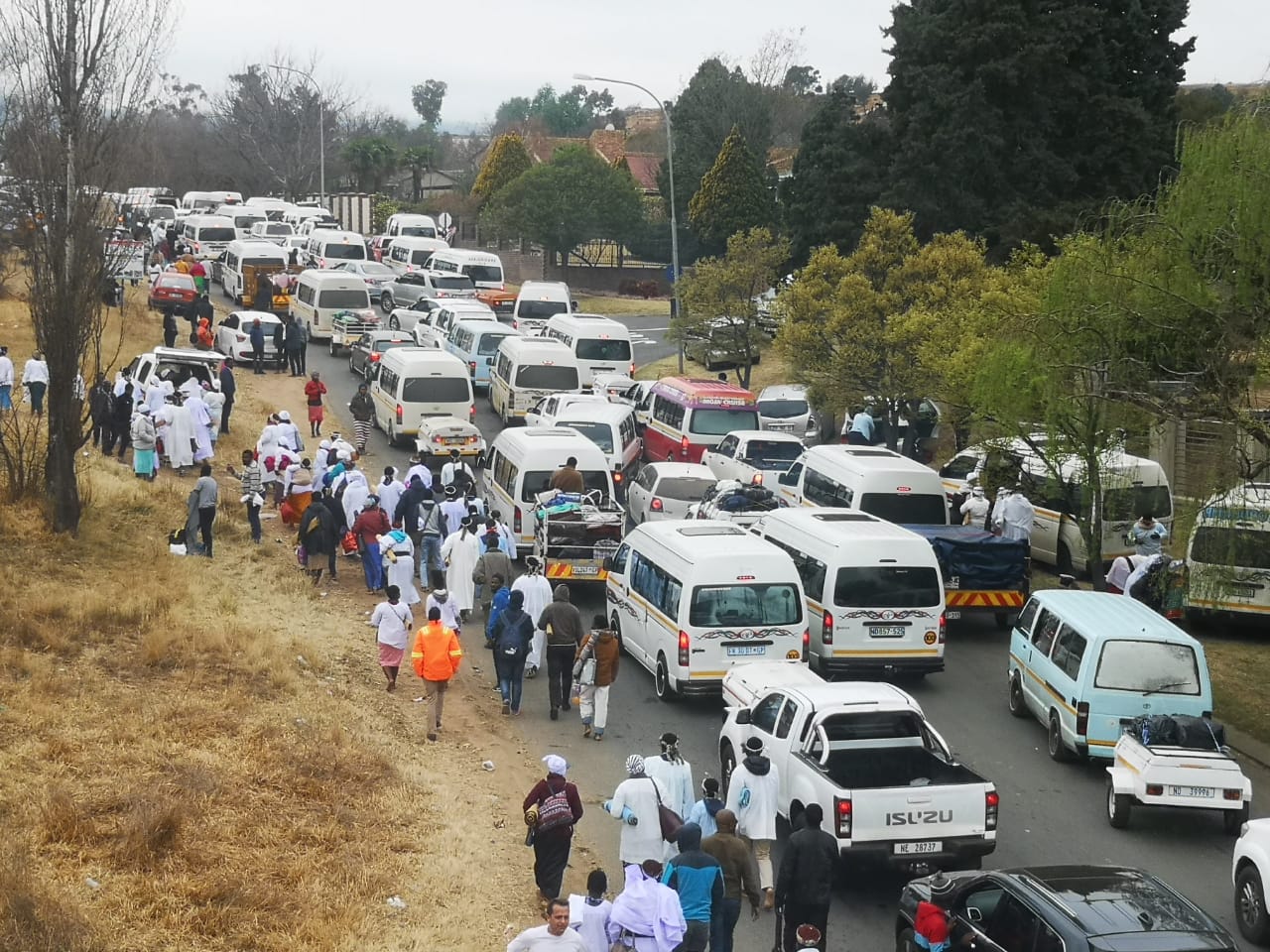 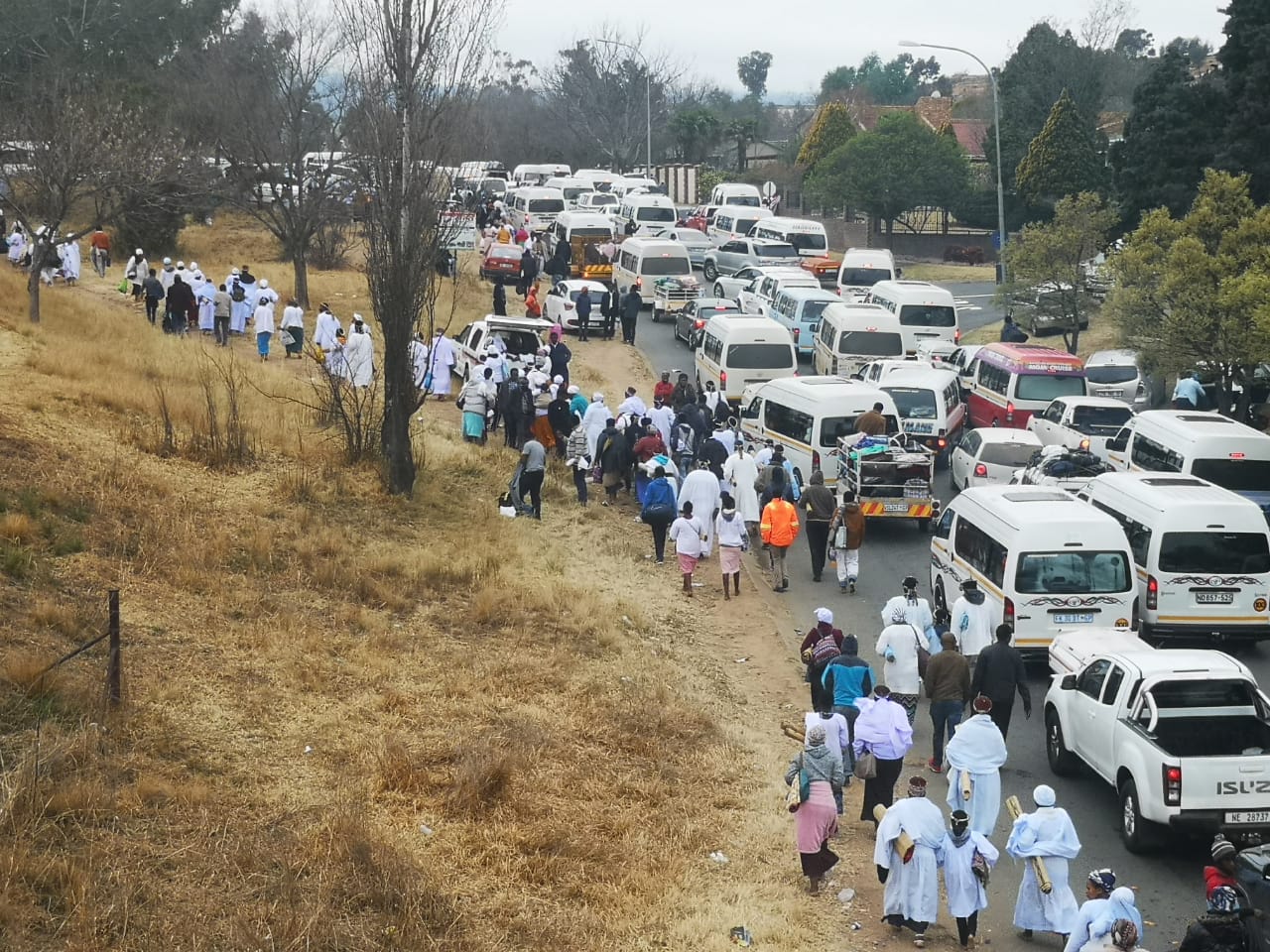 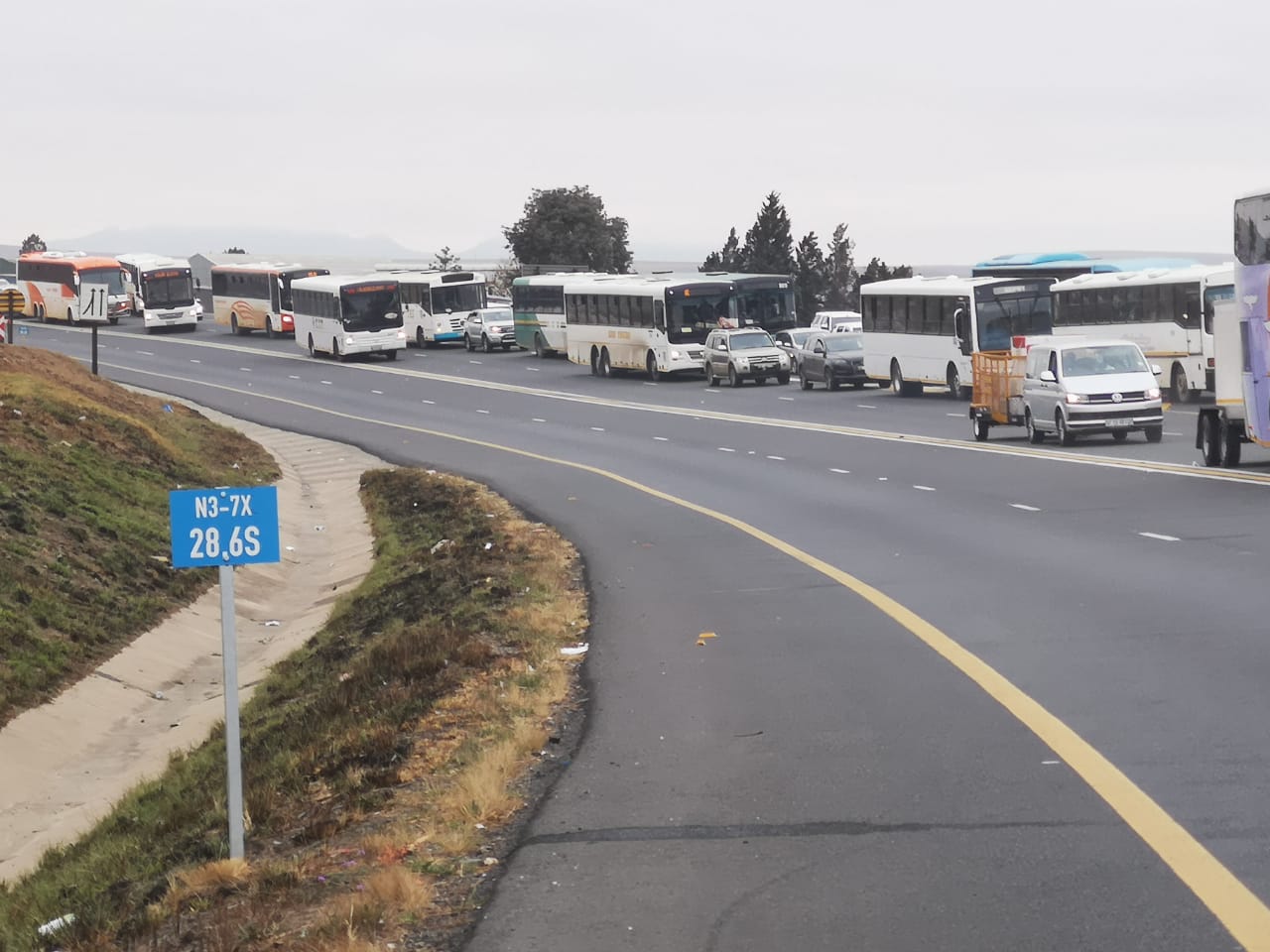 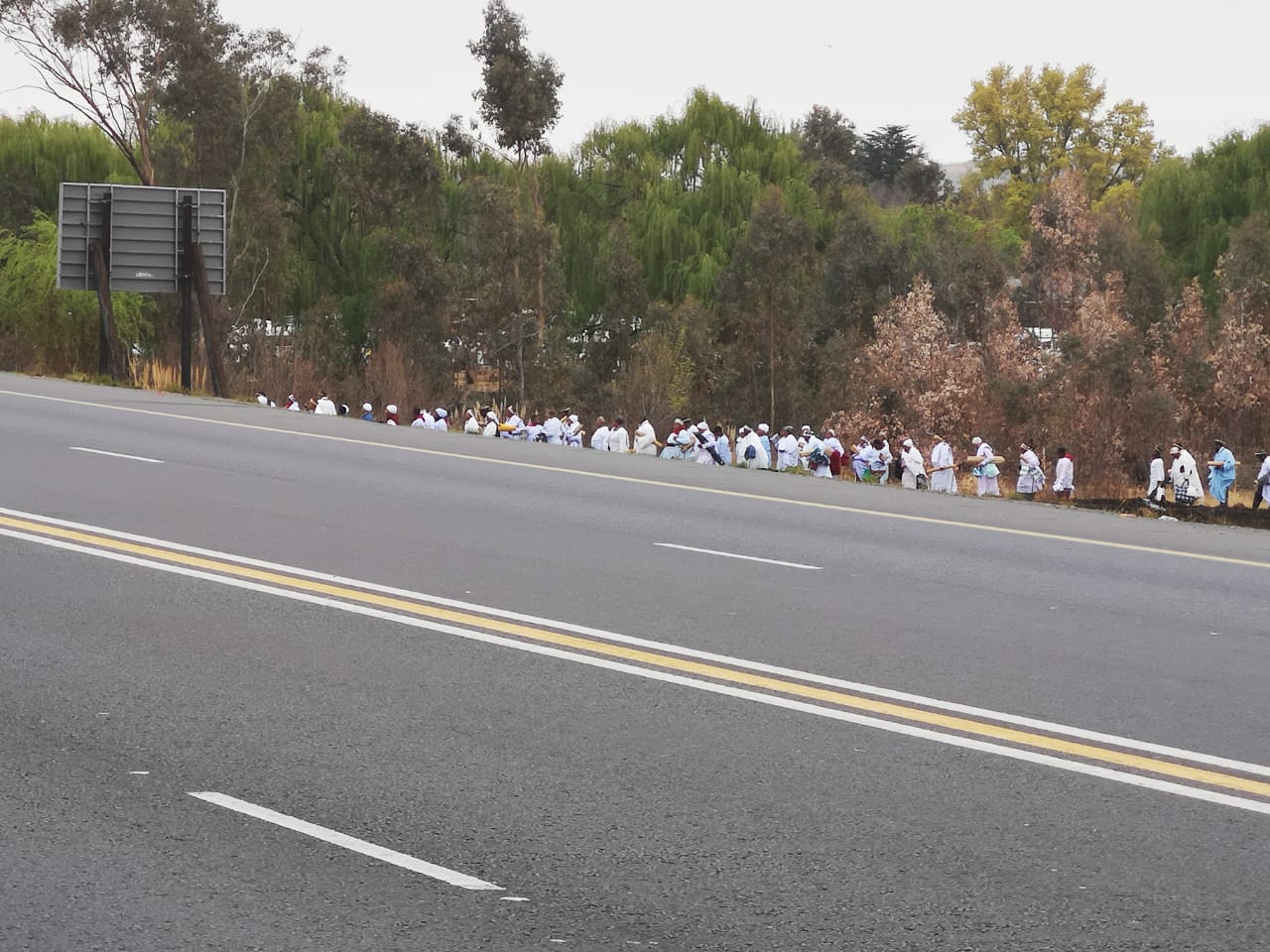 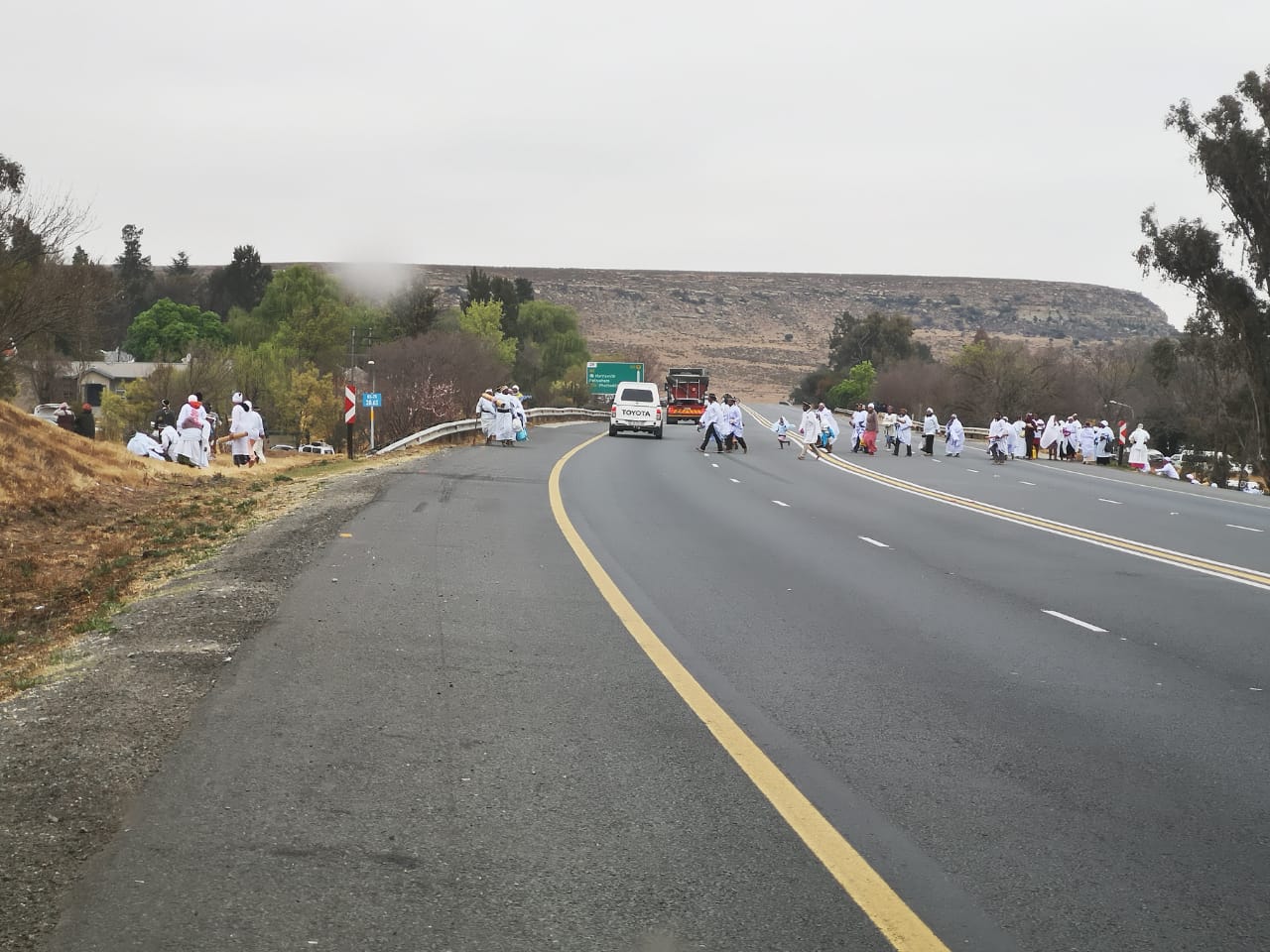 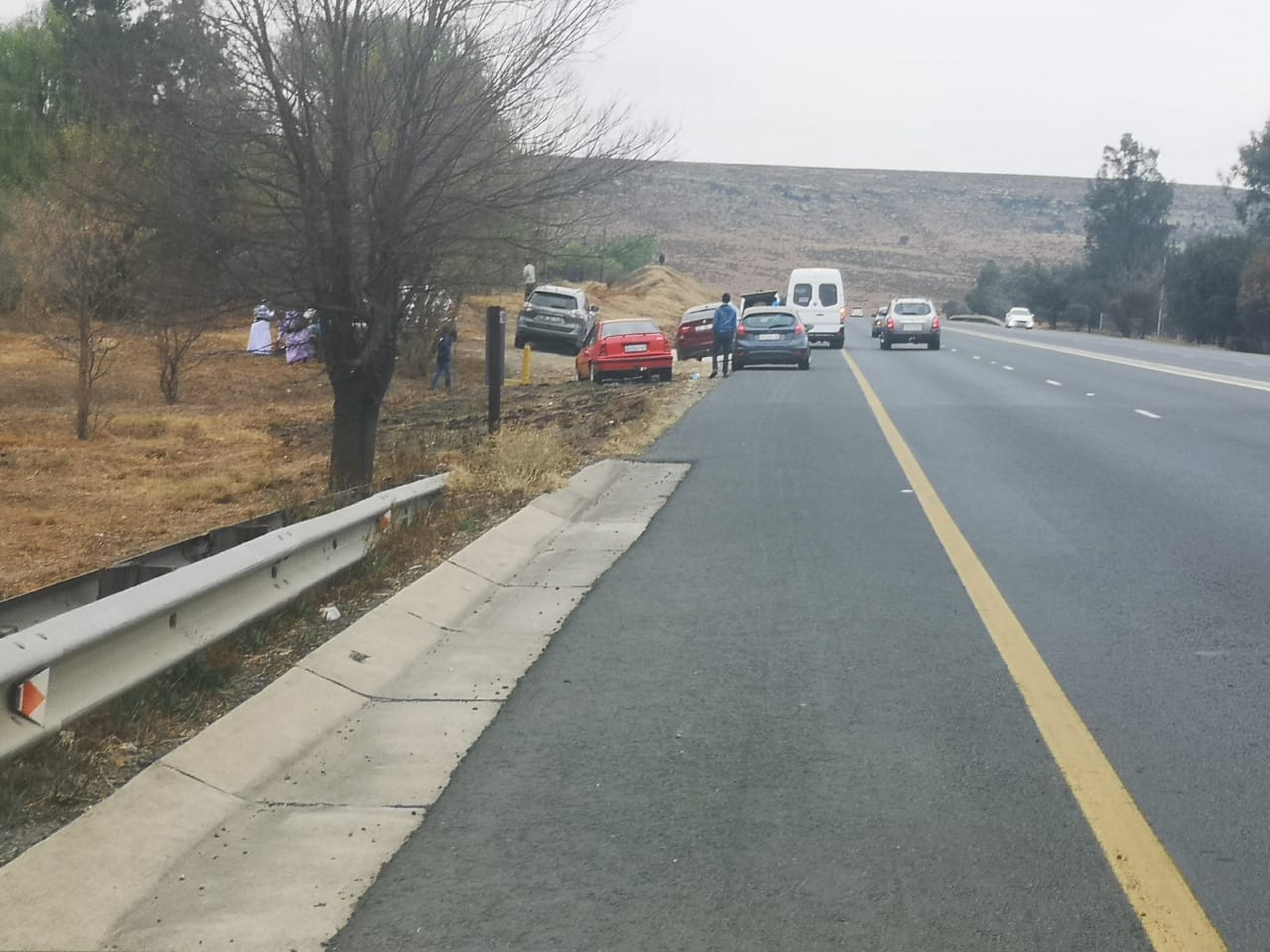 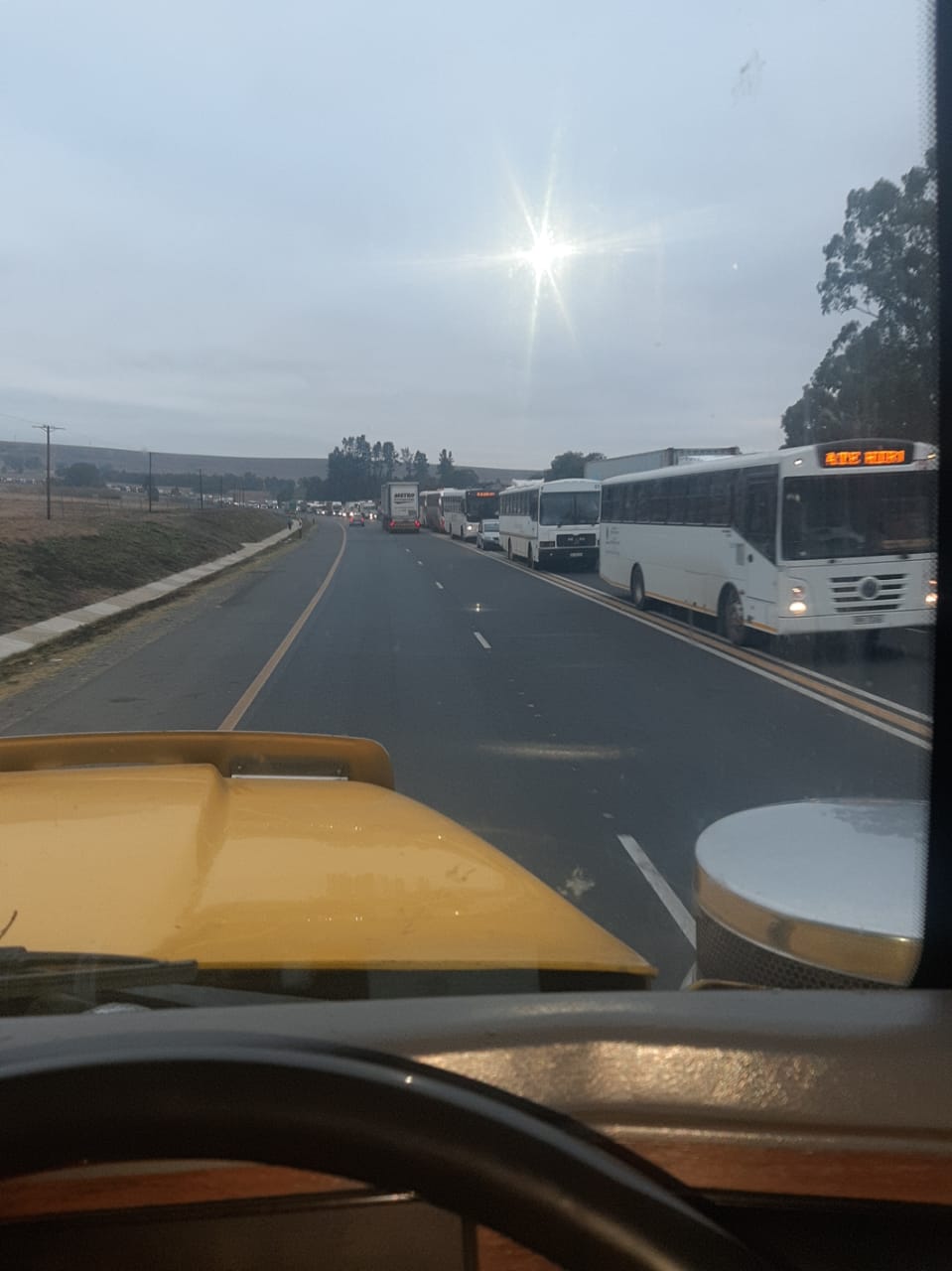 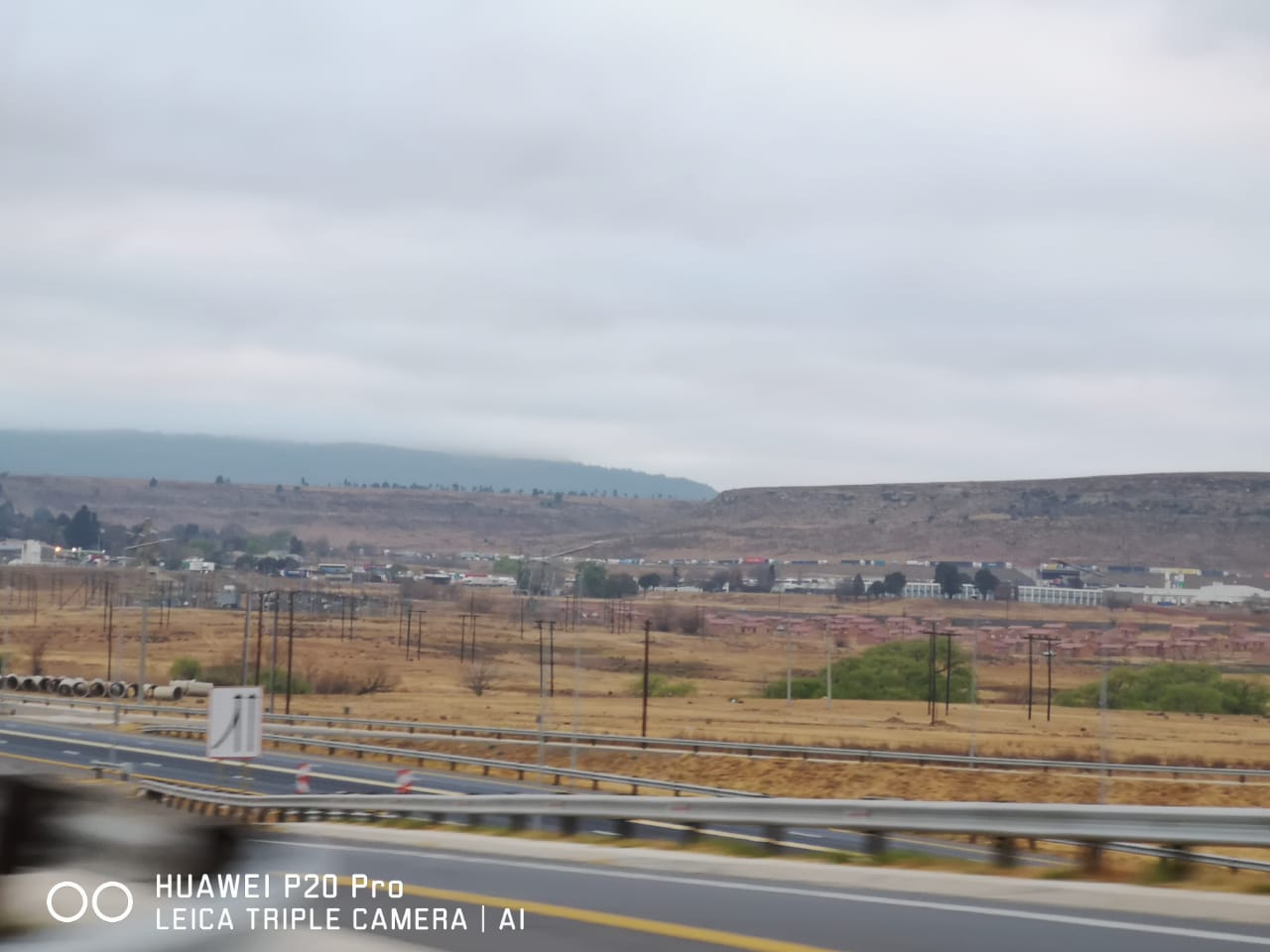 After the new spread like wildfire yesterday of Eskom seizing the Maluti-a-Phofung municipality assets because of the mounting debt that the municipality owes Eskom, the Municipality released these new media statements today on the matter.

END_OF_DOCUMENT_TOKEN_TO_BE_REPLACED

Assets of the cash strapped Maluti A Phofung municipality, in Qwaqwa, in the Free State have been seized by Eskom after the municipality failed to honor its bill of 2.7 billion rand. The municipality has been topping the list in the country on the power supply debt.

END_OF_DOCUMENT_TOKEN_TO_BE_REPLACED

The biggest debt owed to the power utility by any municipality. Part of the reason taxpayers have to pay again to bail out the power utility. So in effect, this has the impact that many electricity customers have to pay twice, for the same electricity units used. Firstly they pay the Municipality for the electricity used, money that the municipality is then supposed to pay to Eskom for providing such electricity, but instead they use it for other unbudgeted expenses. This in turn, throws Eskom deeper into debt, and then Eskom needs a bail-out again, so the bail-out is paid from the taxpayers money, many of them, being the same individuals that paid for the electricity in the first place.

Residents in the Maluti-A-Phofung municipal area have been deprived of additional basic services such as provision of water and refuse collection, primarily due to financial shortage caused in governance. Mabolela district toilets are very rarely pumped out, causing them to leak sewage much of the time. Harrismith, has various sewage leaks in lower lying areas around town, some ongoing now for more than 2 years. The water provision in Harrismith, Wilge Park and Intabazwe also came to a grinding halt in December for more than 4 weeks, and would still have been off to this day, had a brave local business man, together with other residents not stepped in themselves, at their own time and costs, and fixed the situation. Still maintaining it currently.

The SASSA offices in Phuthaditjhaba have to close early every day due to lack of water, leaving the most vulnerable members of society with limited access to their grants.

The “fully revamped” Phuthaditjhaba Industrial Park announced by President Cyril Ramaphosa is simply not occurred, with no visible signs of improvement or indications of job creation. The park is often shut down and work is stopped, due to no water or electricity. The Free State Development Corporation have been tasked with, and paid for the industrial park, as well as the so called ‘Special Economic Zone’ in Tsiame, which after spending hundreds of millions on a big fence around it, seems to be used as an expensive cattle camp.

Local Harrismith businesses have pulled together in a landmark attempt at bypassing the municipality by paying Eskom directly for electricity, and this was done on a legal basis, with a court interdict.

Because of the number of visitors and the high number of requests for information we receive daily on the website, we have decided to completely redesign the website, and relaunch it as a full information portal for the beautiful Free State town of Harrismith. A small place, with BIG happenings and impact.

Our website now includes a business directory of the important businesses in Harrismith, and events calendar for important happenings in and around Harrismith, a news section highlighting the important news of the area as well as some interesting info, weather and history about our town.

So have a look around and visit back regularly to read the latest updates, or sign up for our newsletter to get them delivered straight to your mailbox. We also offer @harrismith.com email addresses here if you would like to make yourself or your business a professional member of Harrismith.

If you have a business in Harrismith that is not in the directory, please send us your info as soon as possible so we can get you listed for free. This is your first post. Edit or delete it, then start blogging! 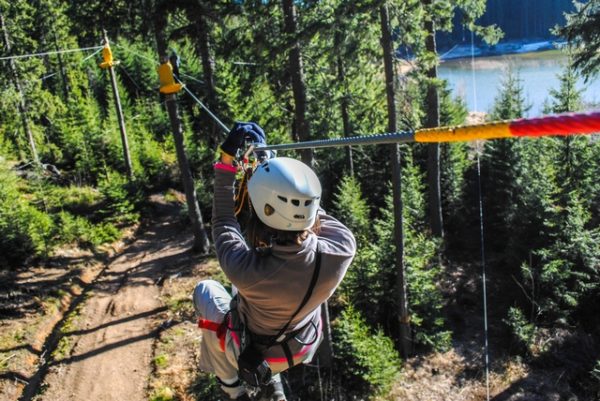 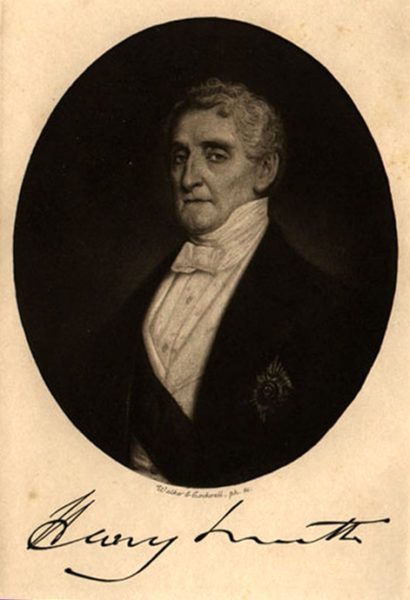